Although both the state and federal government can investigate and prosecute crimes, this responsibility is generally divided between the two. In most instances, federal crimes are generally more complex than crimes charged in the state system and usually carry more severe penalties.

Click to view the classes of offenses under United States Federal Law.

White-collar crime generally involves financially motivated offenses perpetrated by business and government employees or officials. The crimes are not violent, and are usually committed by persons in whom some level of trust or autonomy is placed. They frequently cause significant losses for companies, investors and employees. 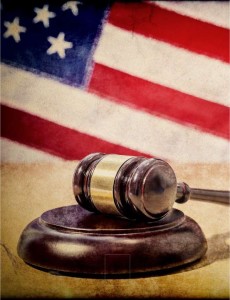 The illegal importation, manufacture, distribution, and possession and improper use of controlled substances can be prosecuted in either state or federal court. This depends largely on the amount of drugs involved, whether weapons were used in the commission of the offense and the complexity of the case. Many of these offenses are punishable by a minimum mandatory prison sentence although there is a difference in the federal and state minimum mandatory sentence scheme.